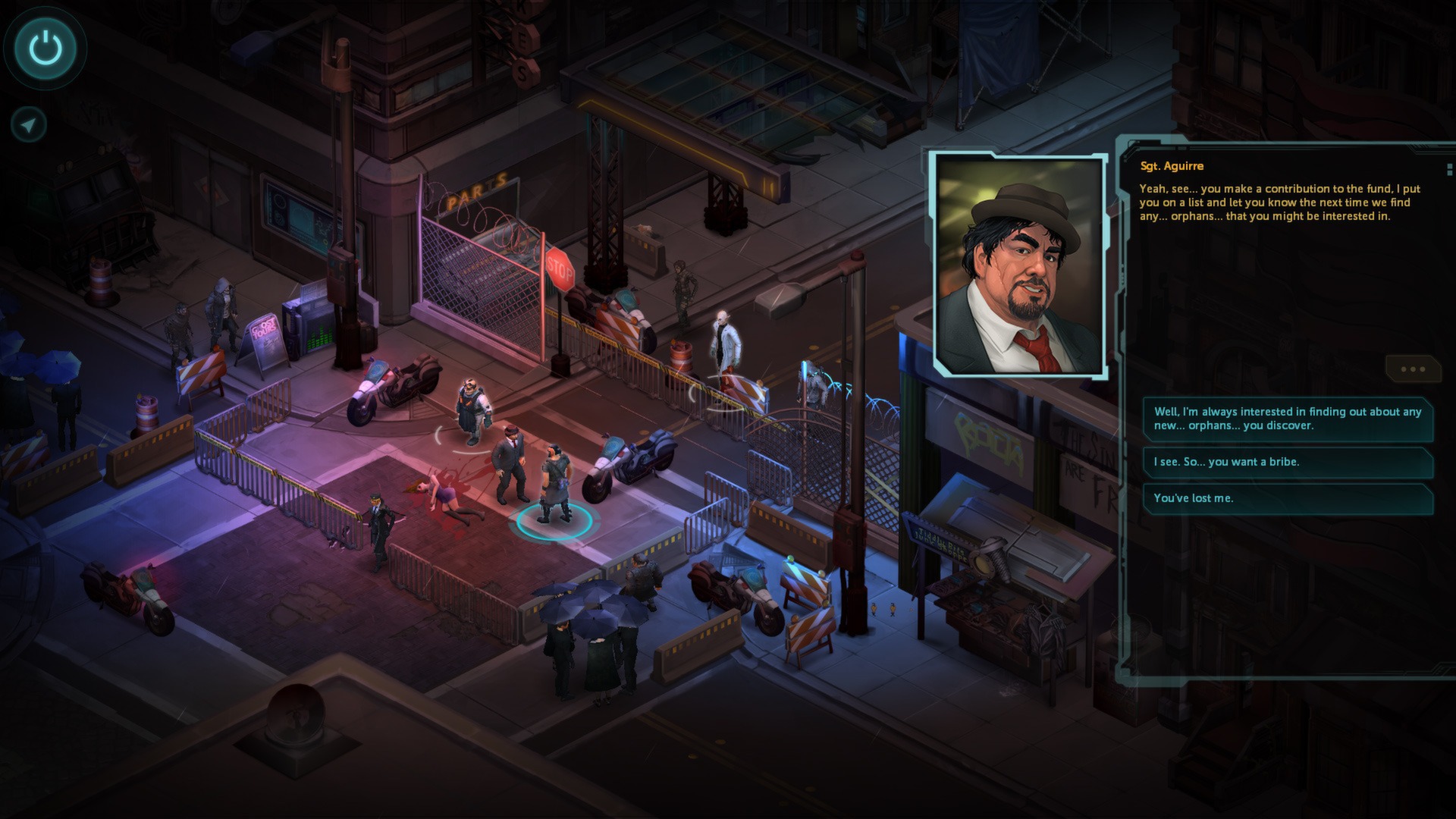 Learn all about Shadowrun Returns, Shadowrun: Dragonfall – Director’s Cut, and Shadowrun: Hong Kong on the new Official Shadowrun Wiki on Gamepedia. We’ve partnered with Harebrained Schemes to present the Shadowrun community with an information-packed resource that contains tons of information on the studio’s titles.

Harebrained Schemes first created Shadowrun Returns after a successful Kickstarter campaign (it met its $400,000 goal within 28 hours), and the game was released in 2013. Shadowrun: Dragonfall was originally released as an expansion pack, but was later converted into a standalone release (hence the addition of Director’s Cut to the title). At the beginning of this year, the studio launched another Kickstarter campaign to partially fund the game Shadowrun: Hong Kong, an upcoming release built using an upgraded version of their original game’s engine.

The Shadowrun universe is a truly unique blend of cyberpunk themes and fantasy. Dark, gritty alleyways tangle between the extravagant offices of corrupted corporations. Technology merges with consciousness, slowly erasing the lines between metal and flesh. Elves, trolls, dwarves, and other mythical creatures roam the world’s new magical landscape. It’s an immersive universe that has earned itself a devoted cult following since its creation over two decades ago. 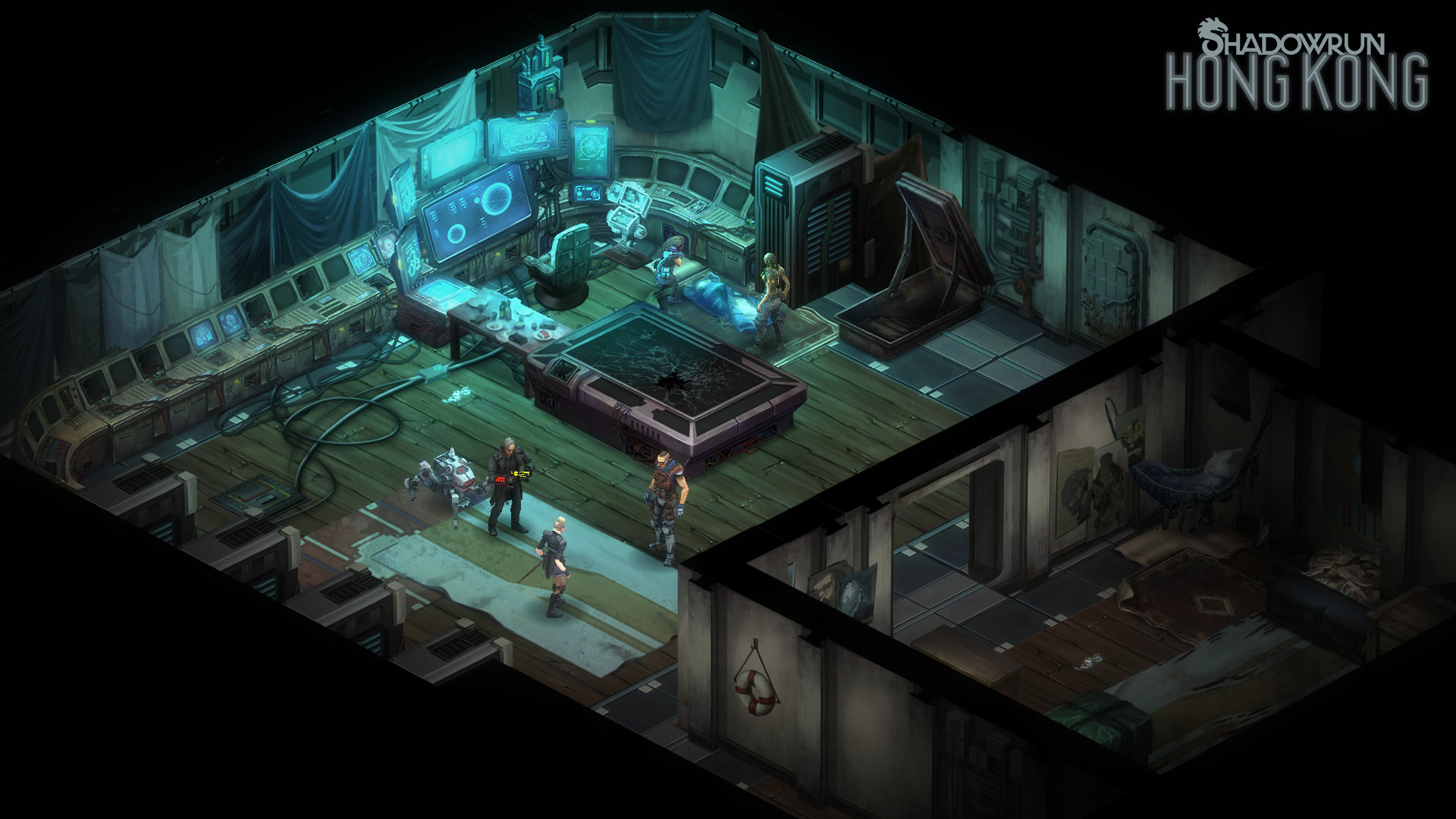 In Shadowrun Returns, you play as a shadowrunner – a mercenary using skill and instinct to complete jobs by any means necessary. A variety of archetypes and a classless skill system allow you to grow your character in any direction you choose. Will you play as a combat-dominating Street Samurai or a matrix-invading Decker?

To see the game in action, check out the Launch Trailer for Shadowrun Returns below. You can also visit the Harebrained Schemes YouTube Channel for a Shadowrun: Hong Kong Teaser Trailer.

In addition to the games, the Shadowrun Editor allows fans to create and share their own stories and campaigns. No advanced skills required.

If you’re interested in exploring Shadowrun for yourself, check out Shadowrun Returns on Steam now. Shadowrun: Hong Kong is currently available for pre-order on Steam at 33% off, and the title is set to release this summer. To stay up-to-date with all the latest Shadowrun information, follow Harebrained Schemes on Facebook and Twitter. You can also stop by the Official Shadowrun Wiki to learn more about the games or contribute your own game-related information.

5 Things You Should Know about Street Fighter V