The Vaults of Fallout are characterized by their past experiments and haunting memories. Some of the Vaults are so disturbing, we can't erase them from our minds. Based on brief descriptions of their histories, can you recognize the five Vaults below? Correct answers are the bottom of the article.

This article is part of Fallout Hype Week, a five-day event featuring Gamepedia's Fallout Wiki, The Vault, and its amazing content. Explore The Vault here to learn more about past Fallout games, Fallout 4, and more. 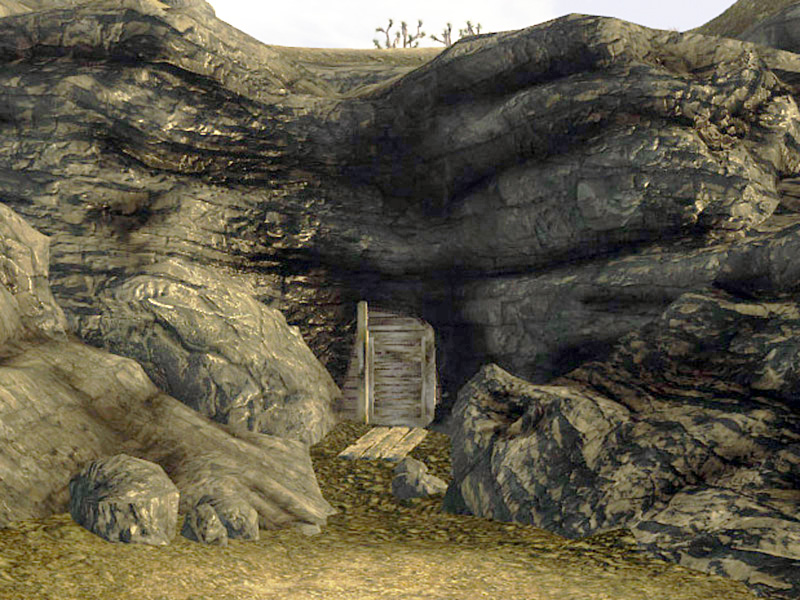 Evidence gathered from computer terminals indicates that residents were required to select a fellow Vault dweller to sacrifice each year. If they did not comply, all the residents would be killed.  After years of sacrificing loved ones, the residents finally refused to sacrifice anyone. Upon refusing, the computer revealed that the dwellers were a “shining example to humanity” and that no one was going to be killed. Then, the Vault door unlocked, and they were told they can come and go as they please. Only five survivors remained.

1. Which Fallout Vault is this? 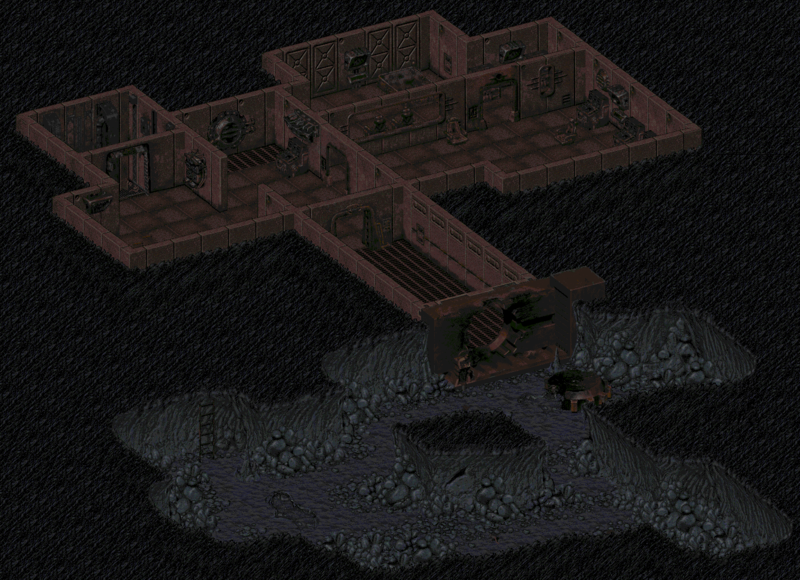 When the Great War started, dwellers entered this Vault and it was sealed. As time passed, conditions in the Vault began to deteriorate rapidly, and the Vault’s population was out of control. The residents fell into chaos, and the Vault was finally opened in desperation. Most of the dwellers left, either forming their own communities nearby or becoming raiders. The Vault was stripped and abandoned.

2. Which Fallout Vault is this? 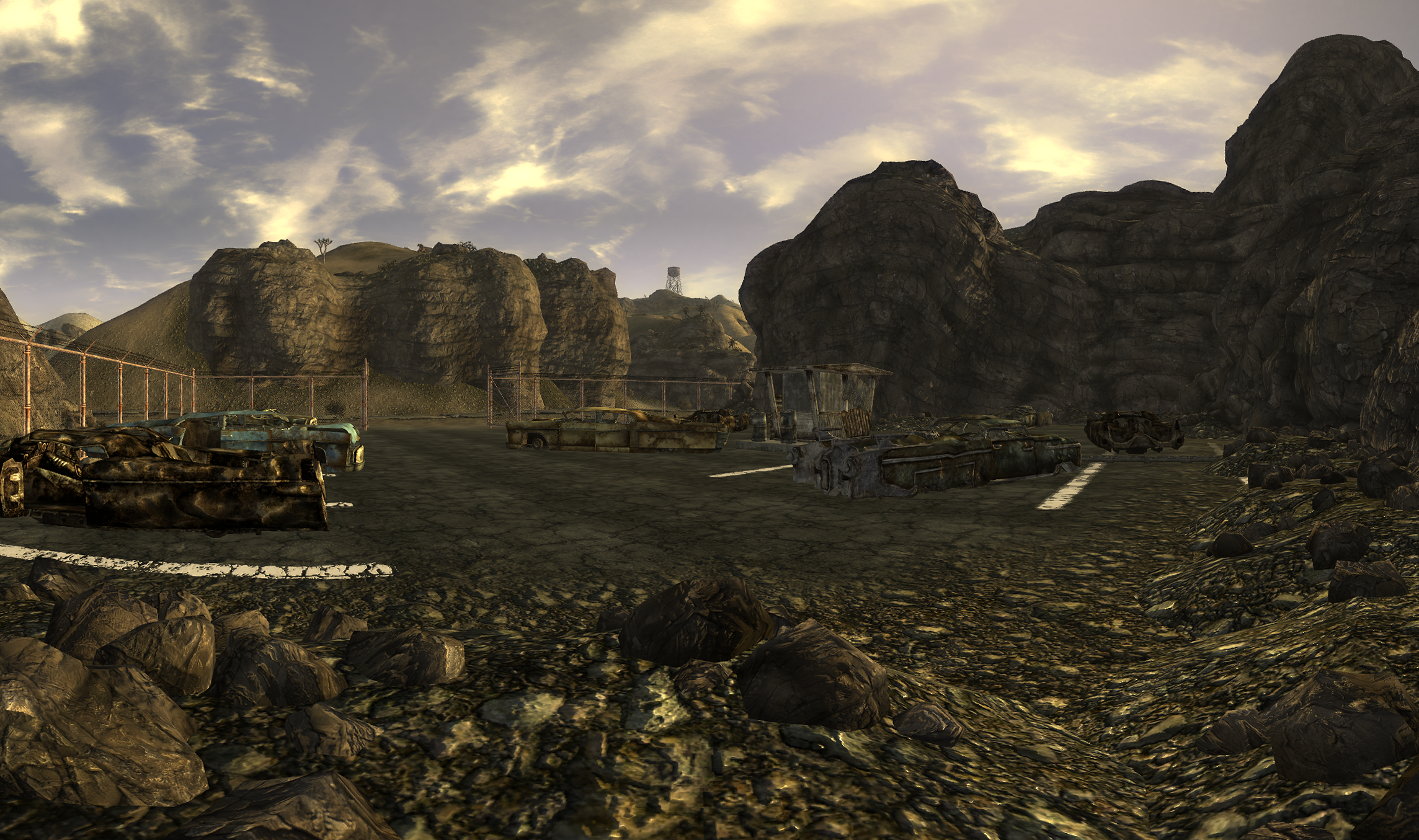 Vault inhabitants were separated into two groups, red and blue, and the groups rarely came in contact with one another. The main purpose of this Vault’s experiment was to induce paranoia through non-chemical, non-violent means. The fate of the dwellers is unknown.

3. Which Fallout Vault is this? 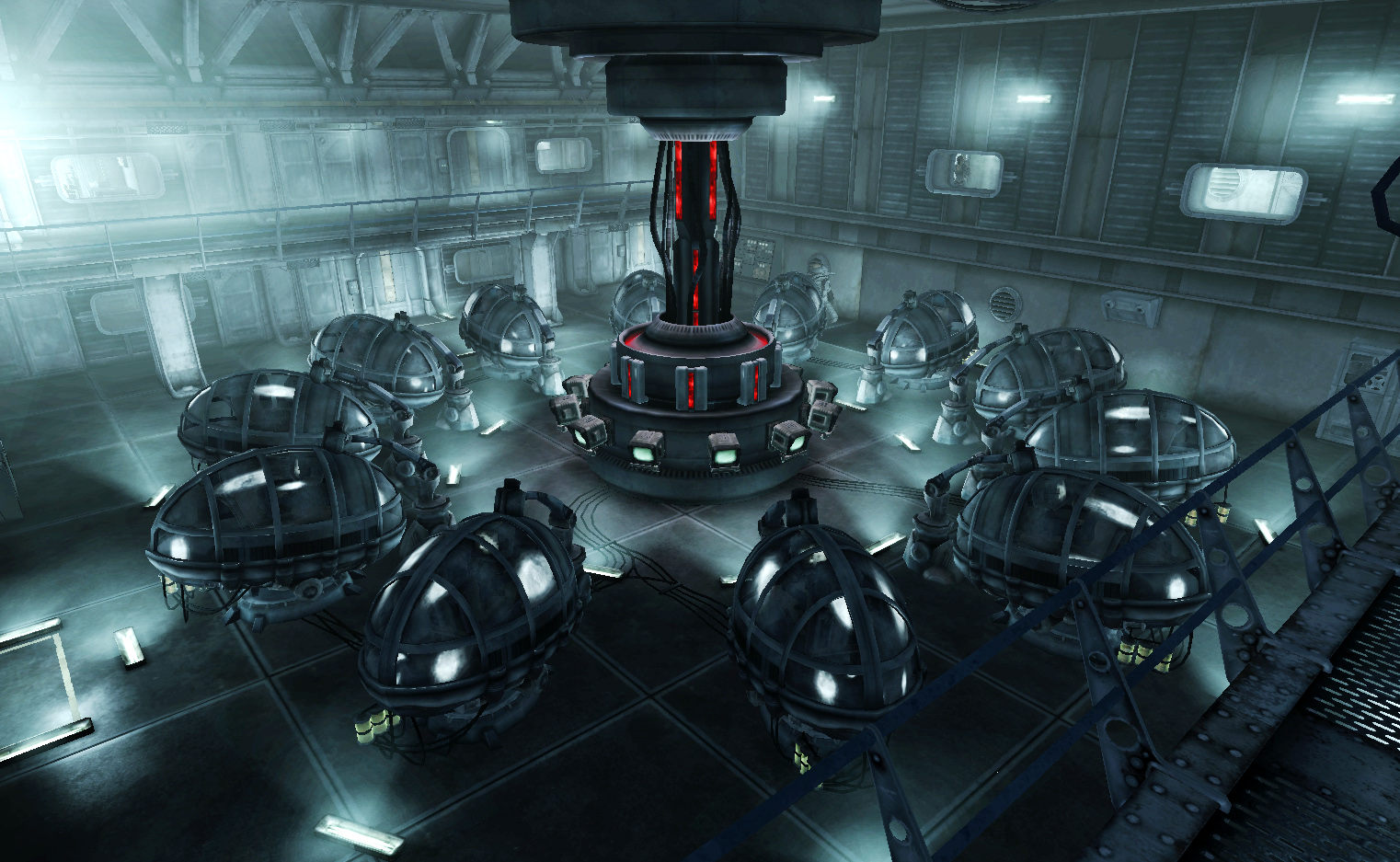 One of the last Vaults to be constructed, this Vault was designed to accommodate dwellers in a suspended virtual reality world. Once the occupants entered the virtual reality pods, there was no way to leave the world on their own. Residents were then “killed” in their virtual realities, only to have their memories wiped and to be resurrected in a new simulation. Then, the process repeated itself.

4. Which Fallout Vault is this? 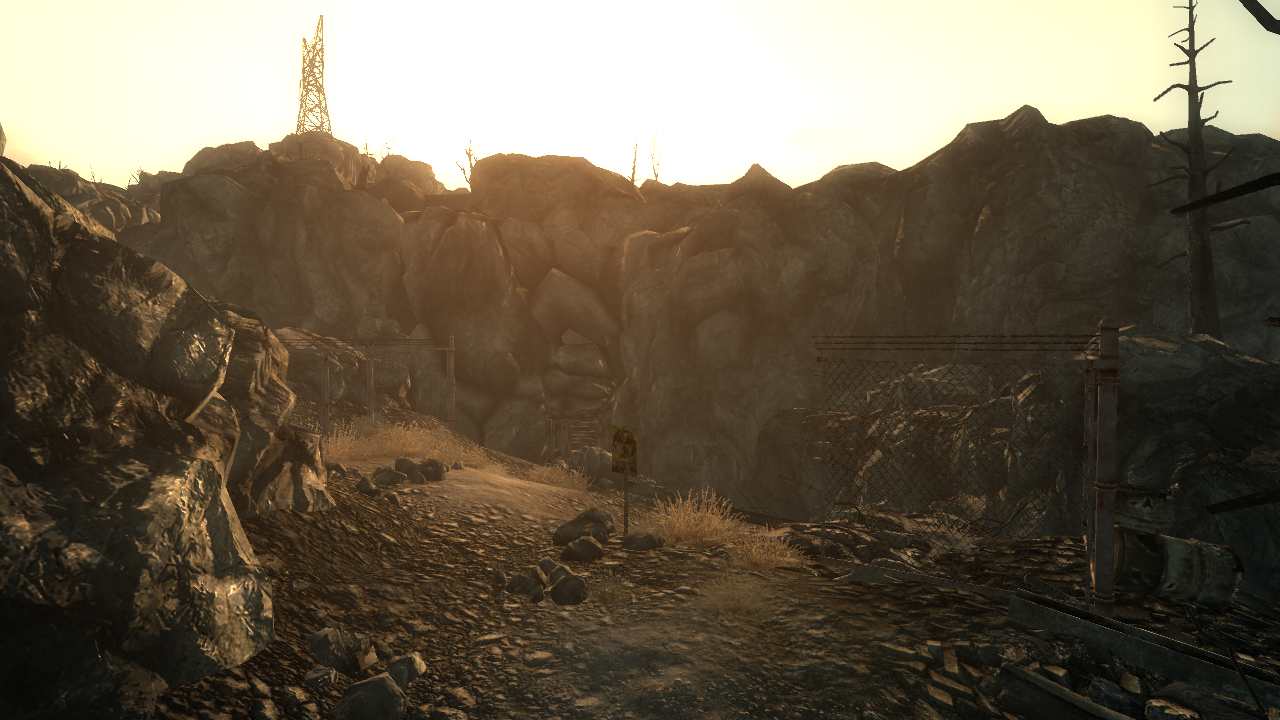 Ten days after this Vault was sealed, psychoactive drugs were pumped into the circulation system. Many dwellers entered a relaxed, hallucinogenic state, but others became aggressive and irrational. Though Security tried to contain the situation, but the Vault perished under the pressure of the experiment’s psychotic victims.

5. Which Fallout Vault is this?

You can view the correct answers below.  To learn more about the Vaults of Fallout, check out the below video from Curse.