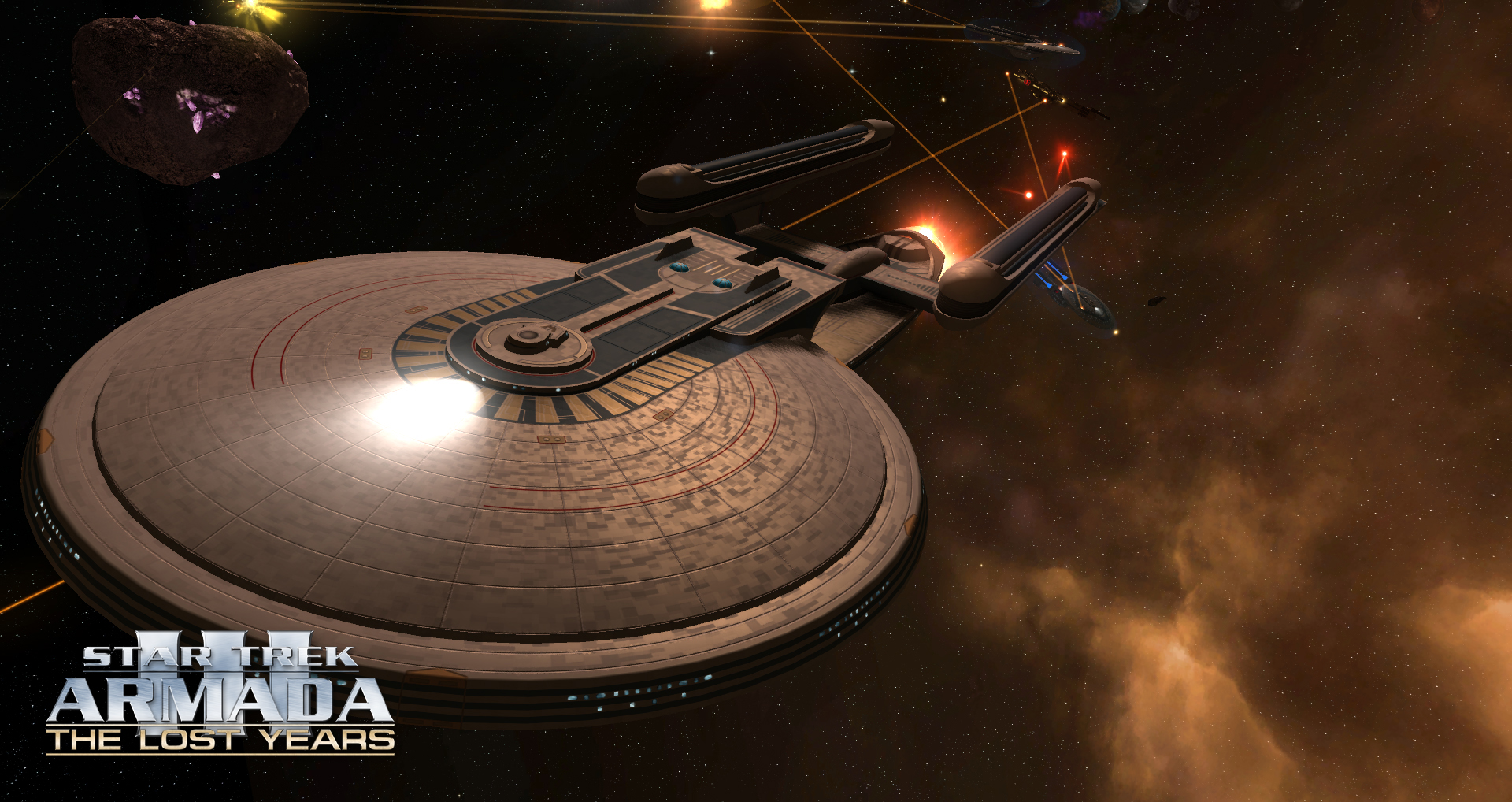 Experience Sins of a Solar Empire: Rebellion in a new light with Star Trek: Armada III, a mod that transports players into the Star Trek universe around the time of the Dominion War. The mod received ModDB’s Player’s Choice Mod of the Year award in 2014, and it is referred to as one of the best Star Trek mods in existence. Gamepedia is proud to present the Official Star Trek: Armada III Wiki, your source for learning more about the mod and sharing your mod-related information.

ST:A3 was designed to be a successor to Star Trek: Armada, the video game series.  The mod starts at the beginning of the Dominion War and allows players to fight for control of the Galaxy. Players will be able to control five different factions, including the Borg Collective, The Klingon Empire, and the United Federation of Planets. The latest version of the mod, Star Trek: Armada III - A Call to Arms, includes new random events, new planetary systems, overhauled research trees, and more. You can see a full list of ships available on the Official Wiki.

To see the game in action, check out the 1.2 patch test match video below.

Discover more about the mod on the Star Trek Armada III Facebook page and the ModDB page. You can learn more about abilities, factions, patches, and ship classes on the Official Wiki. If you’re interested in sharing your Star Trek: Armada III game information, our community-driven wiki is the perfect place to start!