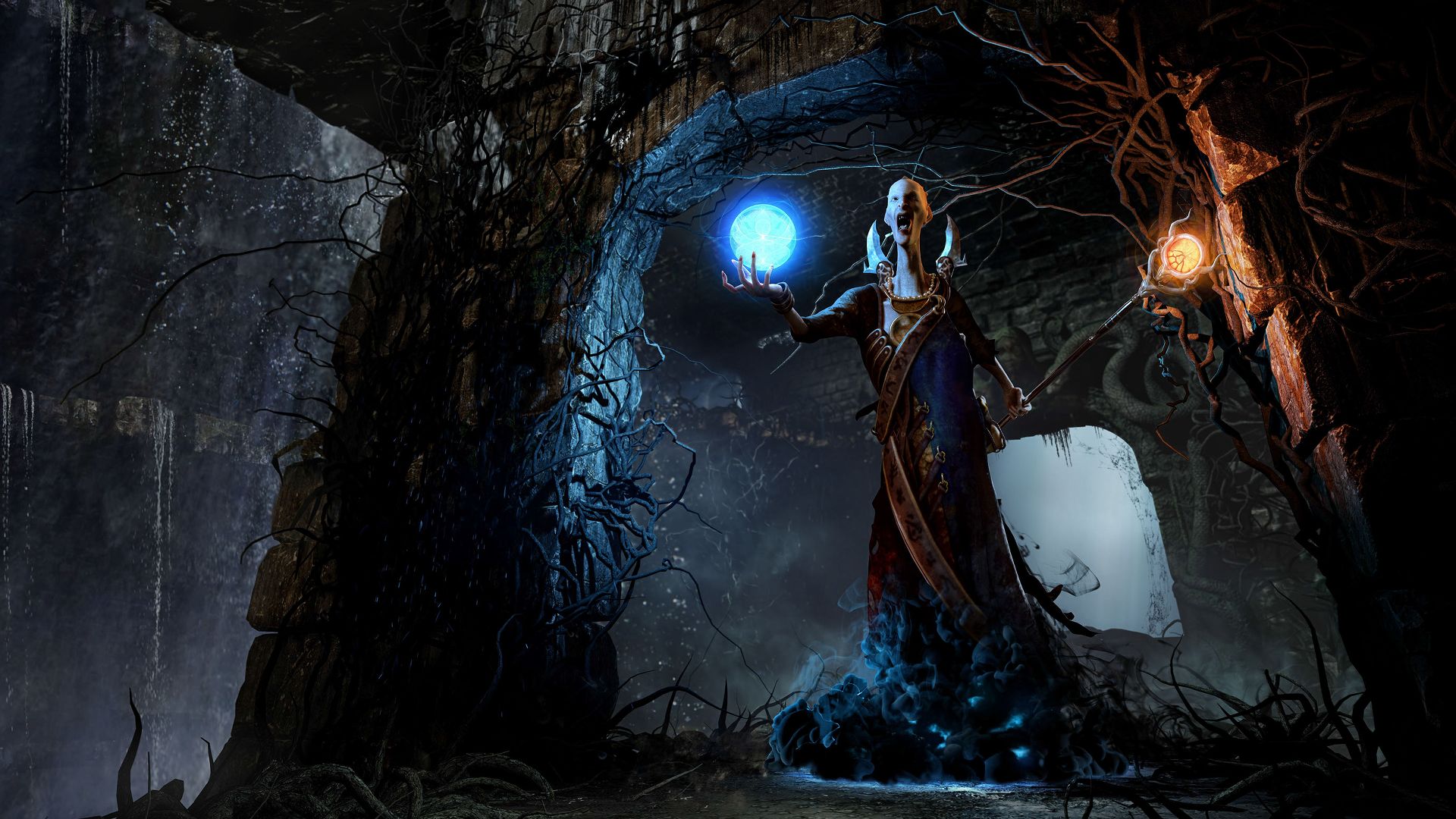 The Bard’s Tale, the legendary fantasy cRPG from thirty years ago, is being reimagined in an exciting sequel from Brian Fargo, the game’s original creator, and inXile Entertainment. The Bard’s Tale IV will feature maze-like, puzzle-filled dungeons and plenty of phase-based combat. Want to learn more? Gamepedia is proud to present the Official The Bard’s Tale Wiki, a growing resource for learning more about the upcoming game.

Known for their phenomenal Kickstarter campaigns, inXile Entertainment successfully raised over $1.5m for The Bard’s Tale IV in June, promising fans of the classic trilogy a long-waited return to Skara Brae. These funds, in addition to the $1.25m from inXile, will help create a game filled with Gaelic music, rich exploration, and dangerous dungeon encounters. The Bard’s Tale IV is being built using Unreal Engine 4 and will be available for PC, Mac, and Linux users. Additional features include:

Excited to see more? You can watch in-engine footage of the game on inXile's YouTube Channel. Below, learn about some of the inspiration behind The Bard's Tale IV and take a glance at some of the art that's been created for the upcoming title.

If you’d like to be a part of the game’s creation, there’s still a chance to pledge money on the official website. You can also follow The Bard’s Tale IV on Facebook and Twitter to receive the latest game news and updates.

To learn more about the upcoming sequel or to share your own Bard’s Tale knowledge, head on over to the Official The Bard’s Tale Wiki. Wikis are community-driven projects, so it’s dedicated fans and gamers that will help to expand this new resource.