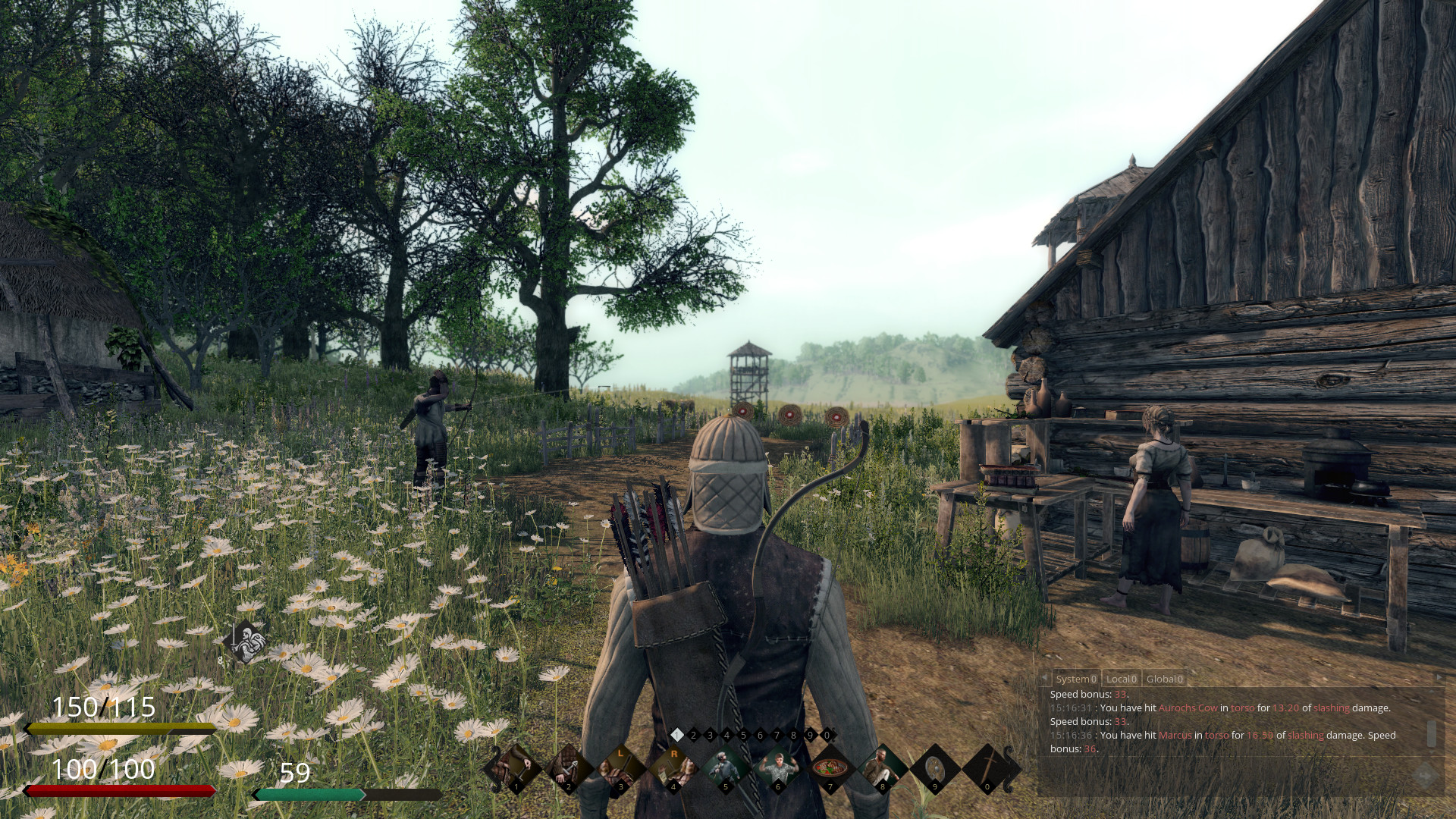 After entering Early Access last year, Life is Feudal: Your Own is now available in its entirety. This multiplayer medieval life simulator from Bitbox Ltd. has been praised for its crafting and building systems, PvP, and realistic survival elements. The game is available on Steam for 40% off until November 20. Learn more about the game’s combat, equipment, and environment on the Official Wiki.

Fans of Life is Feudal are already familiar with the game’s complex food system, virtually infinite alchemy combinations, and endless terraforming. It’s a game catered to those willing to spend hours working to build a fortified base. It will take plenty of hard work to survive in this medieval landscape, but the feeling of accomplishment you receive after defending your stronghold is very worthwhile. And, on top of all the existing features in Life is Feudal: Your Own, the game’s release includes gameplay enhancements, upgraded DirectX 11 visuals, and an entirely new UI. You can view the changes in the video below!

The Witcher Could Finally Make a Great Film

Become Lord of the Board in Dicetiny

The Best Fallout Art on the Internet