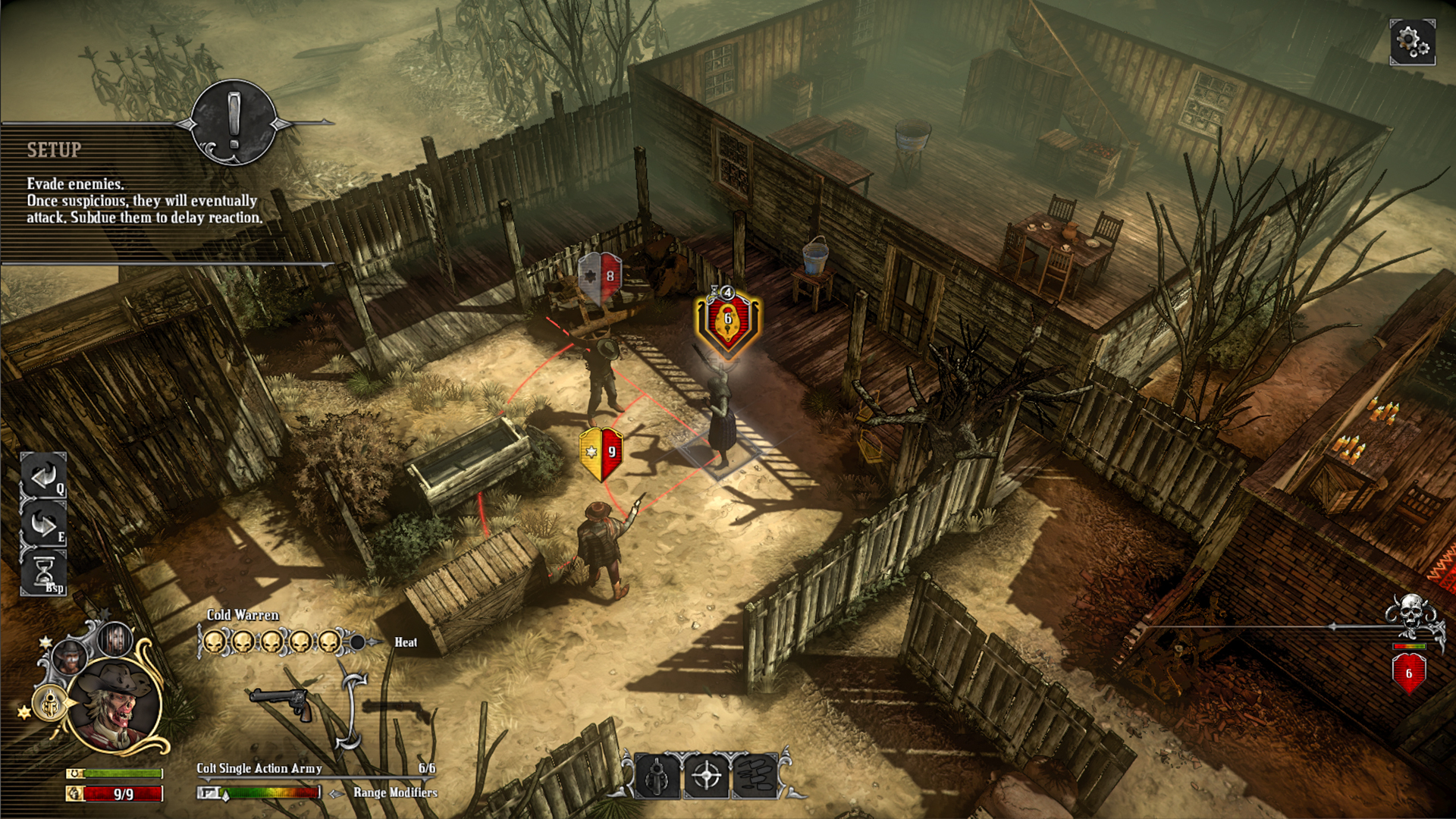 Experience the Wild West with a dark and supernatural twist in Hard West, an adventure RPG from Creative Forge Games that just released today on Steam.  The game is 20% off now through November 25, and is available for PC, Mac, and Linux gamers. For all of your game related questions, stop by the Official Hard West Wiki on Gamepedia.

In the game, you’ll follow Warren, a man traveling down a path of chaos and revenge through a unique Western world filled with demons, cults, and arcane rituals. In addition to 8 unique story-based scenarios and 40 combat missions, the game features:

To learn more about the game, check out the official Launch Trailer below.

You can grab Hard West on Steam now for 20% off. You can also purchase the game's Collector's Edition, which includes a digital artbook, comic book, and soundtrack. To stay updated on the latest game news, make sure to follow the developers on Facebook and Twitter. To learn more about the game or share your own game knowledge, visit the Official Wiki on Gamepedia.

Life is Feudal: Your Own Exits Early Access, Enhances Gameplay