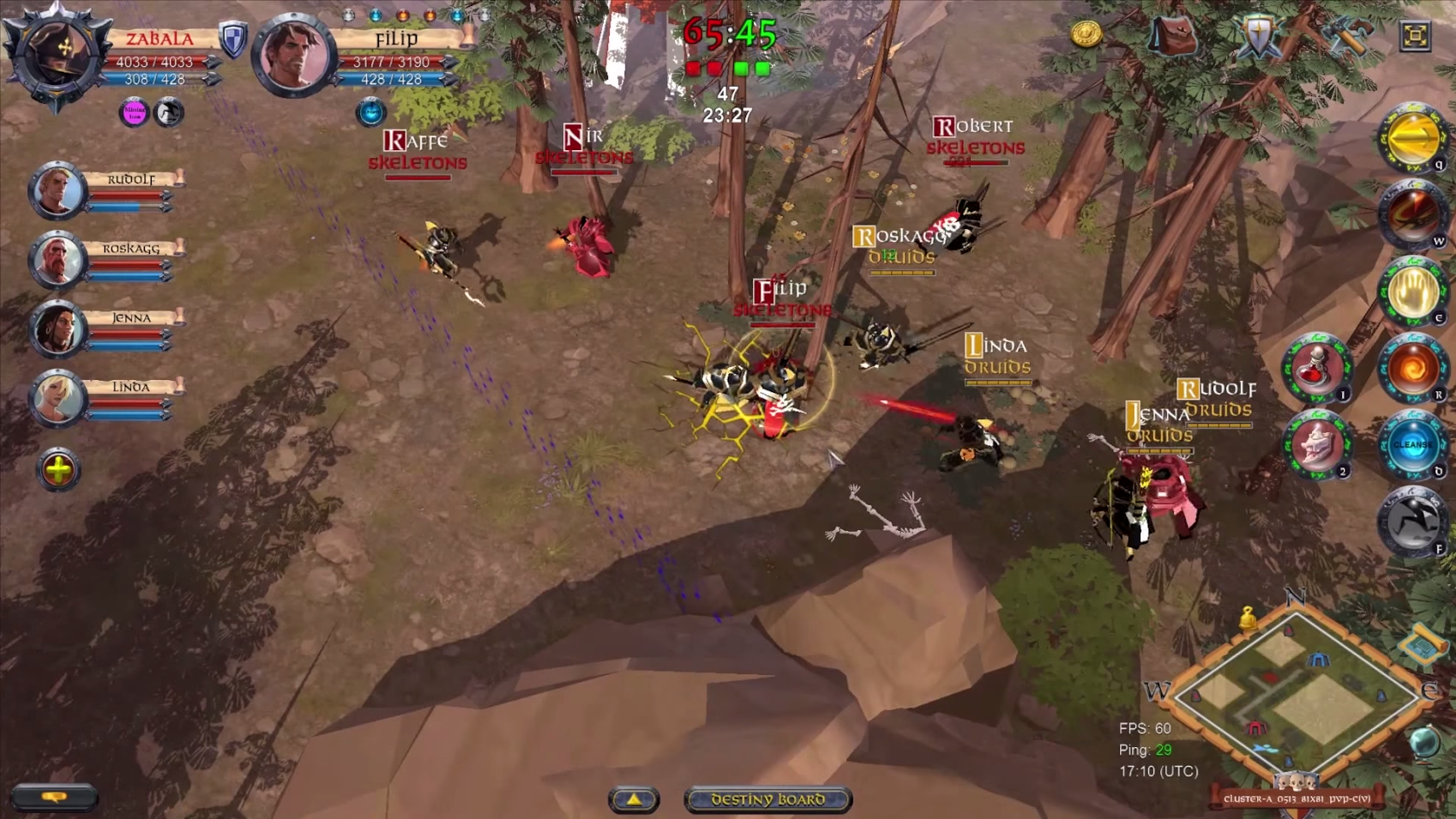 Albion Online, an upcoming F2P sandbox MMO from Sandbox Interactive, will be entering closed beta on November 23. The game stands out from other MMOs by providing a classless character system and an amazing cross-platform experience, allowing gamers to play on PC, Mac, Linux, iOS, and Android. Along with the developers, Gamepedia is proud to present the Official Albion Online Wiki, a growing resource for learning more about the game.

The game's action revolves around sieging, claiming, and defending territories. Game features include:

To see Albion Online in action, check out the latest Feature Highlight video below, which overviews the game’s classless combat. You can view more videos on the game’s YouTube Channel.

In addition to the upcoming beta, Gamepedia and Sandbox Interactive are excited to present an Albion Online Wiki Editing Contest. Those that help improve the wiki during the contest period will have a chance to win one of several prizes, including a Legendary Founder’s Pack, an Epic Founder’s Pack, and in-game currency. To learn more, visit the contest page on the Official Wiki.

Can You Guess these Fallout Vaults?

Life is Feudal: Your Own Exits Early Access, Enhances Gameplay