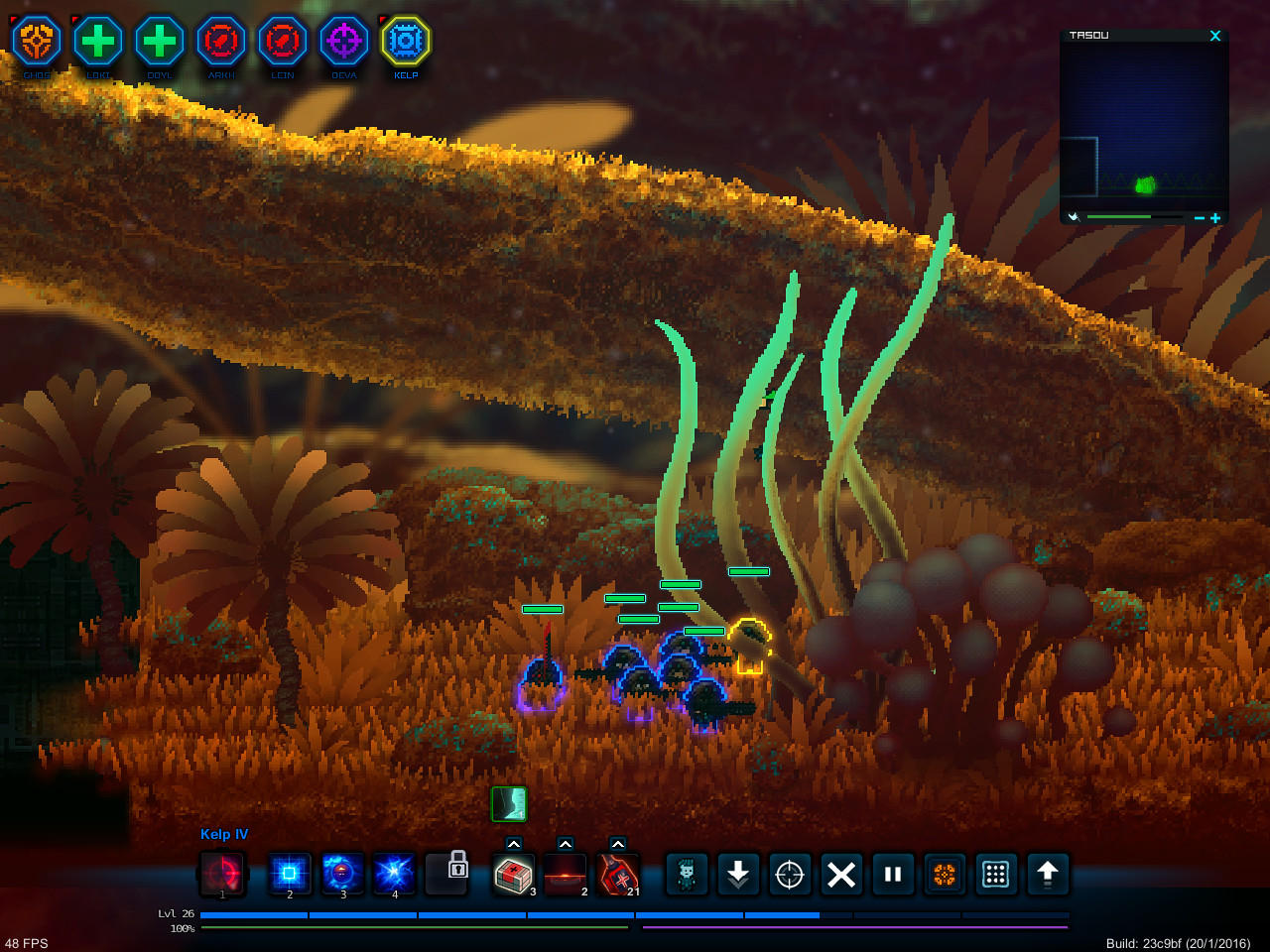 Take the role of an adventurous mercenary in Pixel Privateers, an upcoming squad based tactical RPG set in the cosmos. You’ll explore dangerous worlds, encounter thriving factions, and gather alien technologies from across the galaxy. Want to learn more? Gamepedia, in partnership with Quadro Delta and Re-Logic, is thrilled to present the Official Pixel Privateers Wiki, a growing resource for learning more about this upcoming title.

Pixel Privateers focuses on providing an accessible roguelike experience for players of all skill levels. You can adjust the game’s difficulty settings to your liking, which allow you to roam the universe casually or challenge yourself with permanent death! Pixel Privateers also supports multiplayer, so you can battle foes alongside your dearest friends. Additional features include:

Following in the footsteps of Terraria, Pixel Privateers will also include plenty of post-launch content for players.  To get a closer look at the game, check out the below trailer from Quadro Delta.

Can’t wait to start exploring the depths of space? Pixel Privateers is set to be released on Steam in Q1 of 2016. To stay up-to-date on the latest happenings, make sure to connect with the game on Facebook and Twitter. If you’re interested in sharing your own Pixel Privateers knowledge, join Gamepedia’s community on the Official Wiki.