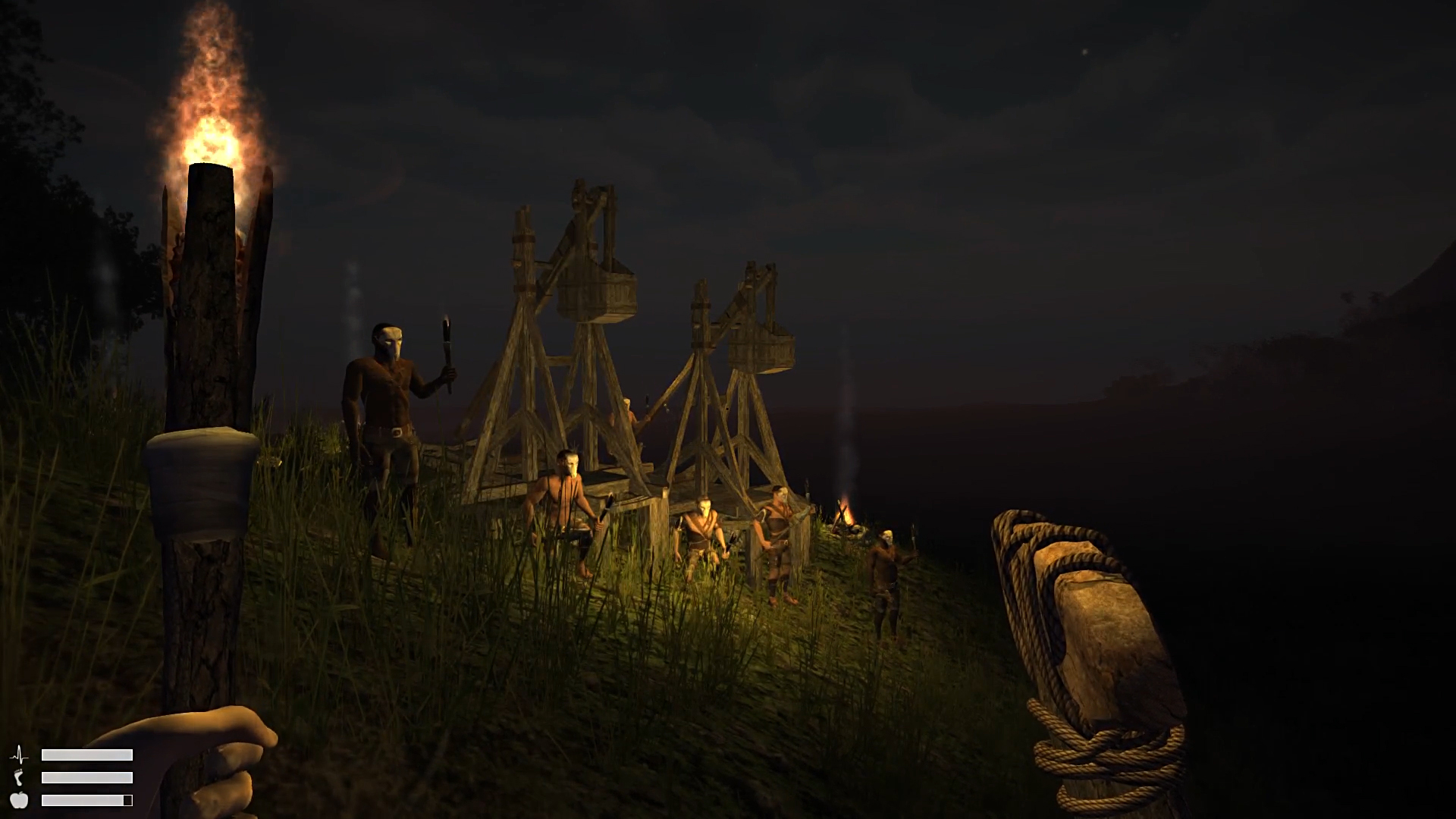 A storm strong enough to dash a ship on the rocks and leave the player stranded on an unfamiliar island is only the beginning in Space Boat Studios' new multiplayer survival game Out of Reach. Gamepedia and the game's developers are delighted to announce the Official Out of Reach Wiki, your one-stop shop for all the information you'll need to thrive in the game's harsh environment.

Thrust into a life-and-death situation, the first challenges players will face in Out of Reach are offered up by their own body. Without food or shelter, your stay on the island will be short and very unpleasant, so it's beneficial to know as much as possible about your new surroundings.

Whether you're looking to find a reliable source of flax seeds or construct a fearsome trebuchet, the Official Out of Reach Wiki has you covered. From crafting recipes to details on how character progression works, it's a resource that will only grow more useful as players spend more time with game, and more fully understand its various interlinking gameplay systems.

Out of Reach rewards players that specialize. If you're a more defensive type of survivor, you might want to focus on building a superior fortress, well-protected from the constant threat of attack. Alternatively, you can go out on the warpath, creating a character that's fearsome enough to stock up on supplies by taking them from fallen opposition.

Here's a look at some gameplay from Out of Reach, in which the game's developers carry out an air raid using the craftable glider vehicle:

You can start living the island life right now, as Out of Reach is currently available as part of the Steam Early Access program. To keep abreast of all the latest news about the game, you can follow its official Twitter and Facebook accounts, and don't forget the ever-growing mass of information being collected by the Gamepedia community on its Official Wiki.

Explore, Build and Fight on the Forsaken Isle