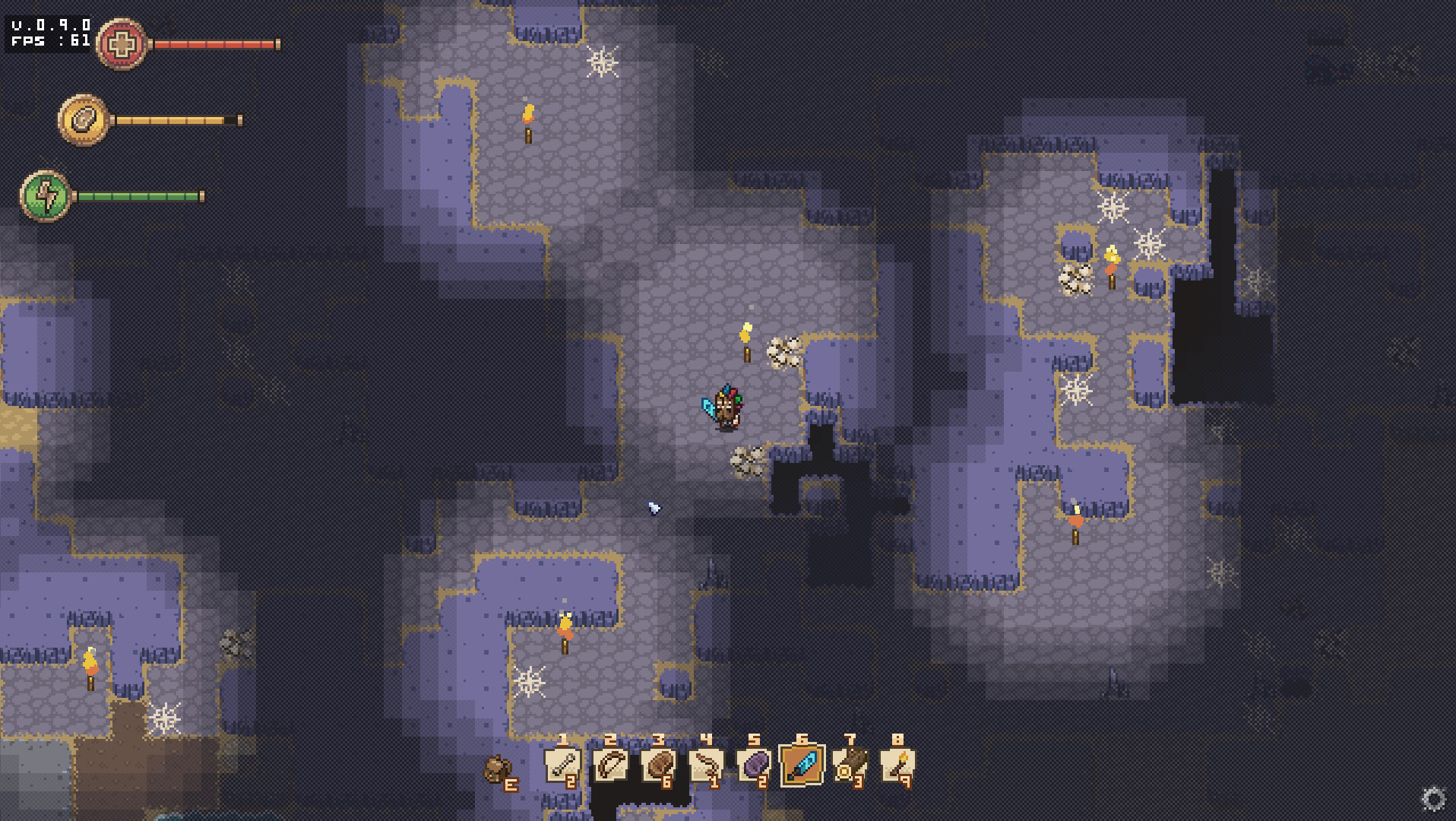 Life is tough for a pirate marooned on the Forsaken Isle. Fortunately enough for any buccaneers in need of a helping hand, Gamepedia and the game's developer Benji 'Smoodlez' Parr are pleased to announce the Official Forsaken Isle Wiki.

Contrary to popular opinion, the pirate's life isn't all rum and debauchery—especially if the marauder in question finds themselves trapped on an unfamiliar desert isle. Survival requires a mastery of the game's crafting system, a knack for exploring the Forsaken Isle itself and a well-honed talent for combat.

Since the game uses randomly-generated worlds, it's impossible to predict whether each newly uncovered location is going to produce a treasure chest filled with booty, or a formidable monster looking for its lunch. However, players can arm themselves with the steadily expanding knowledge base offered up by the game's Official Wiki.

With beautiful pixel graphics inspired by top-down 2D RPGs of yesteryear, combined with a vast crafting system, Forsaken Isle mixes a retro look with more modern gameplay mechanics. It's packed with content, and there are more recipes, enemies and loot being added on a regular basis.

Here's a trailer that shows what players can expect from their time exploring Forsaken Isle:

Those in search of adventure can set sail for the Forsaken Isle right now, as the title is available as part of the Steam Early Access program. For more updates, you can follow the game's developer on Twitter or simply plunder the treasure trove of information available on the Official Forsaken Isle Wiki.

Pixel Privateers is an Intergalactic Adventure for Your Inner Mercenary