War Thunder is now live with the long-awaited Update 1.71: "New E.R.A."! This fresh content infusion for the combat MMO includes a new Rank VI for later-model ground vehicles, some modern and scenic new maps, nearly three dozen new tanks and aircraft, and a load of other gameplay changes and features. Read on for a comprehensive rundown of the most important details!

Rank VI is now here, bringing with it combat vehicles from the 1960's-1970's. These machines feature more modern technologies typical to that era, making the gameplay for high-ranked vehicles even more dynamic and diverse. 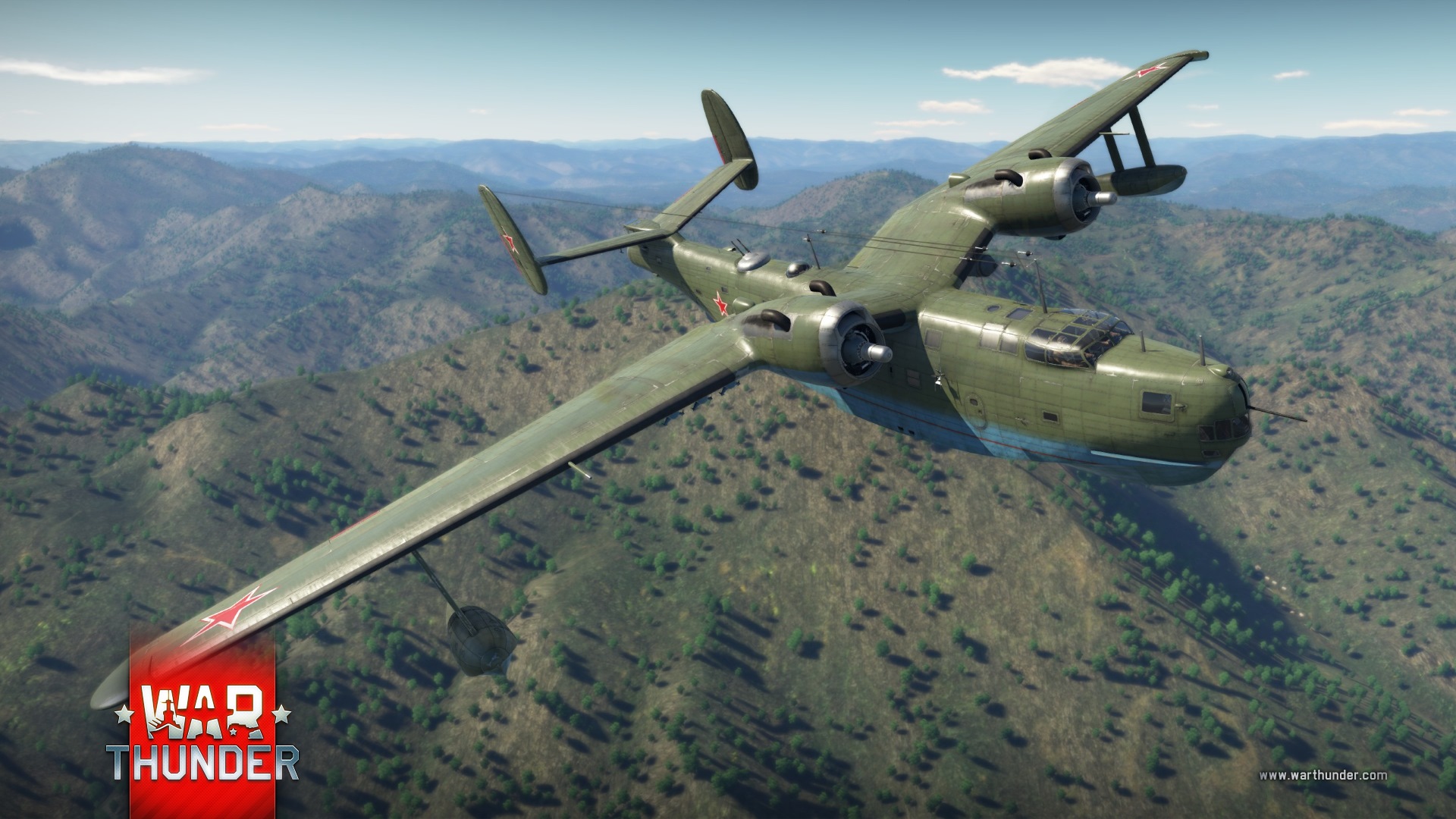 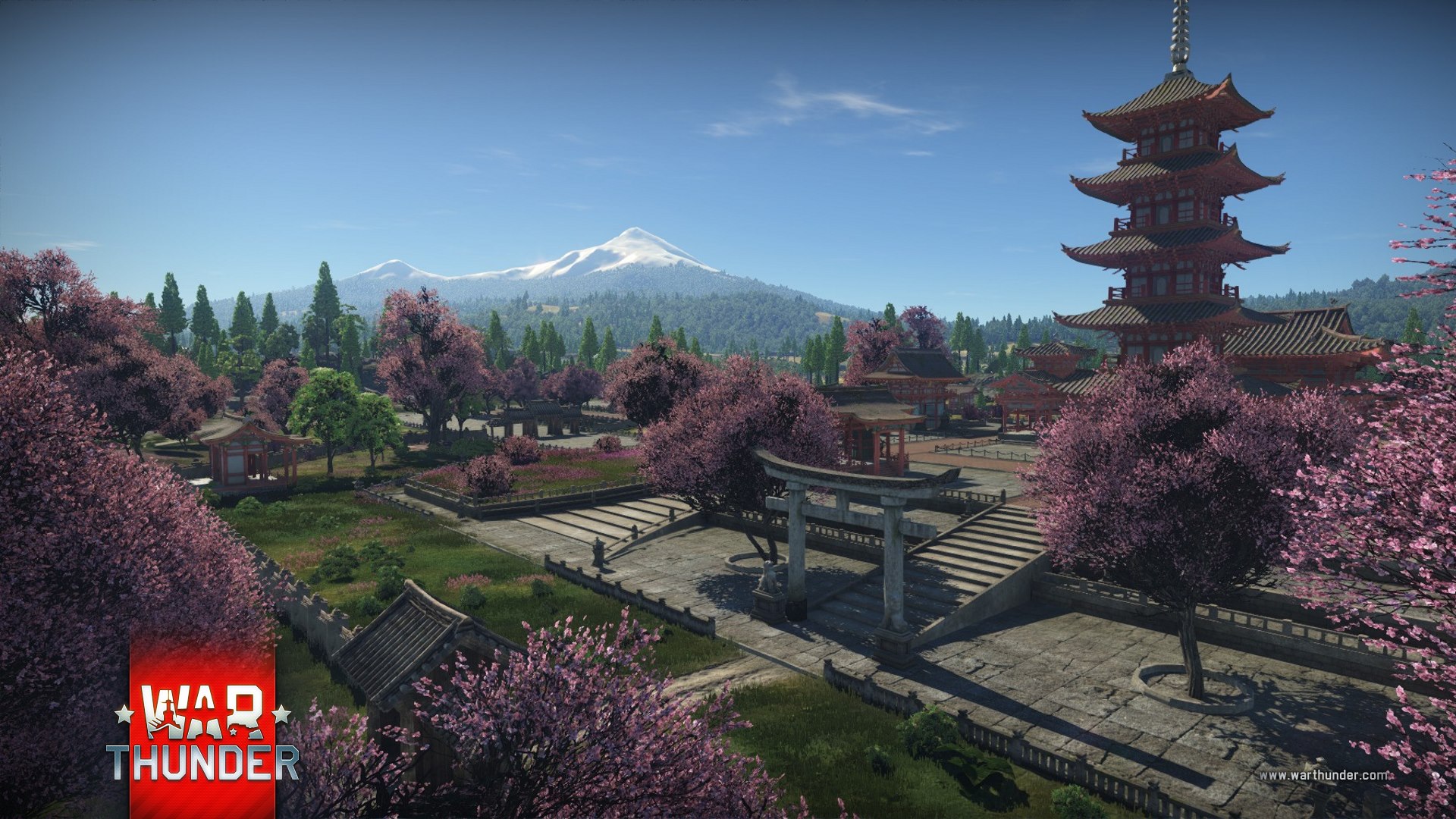 Three new places to battle have been released; two for ground units and one for aircraft.

These maps are each accompanied by their own sets of missions. 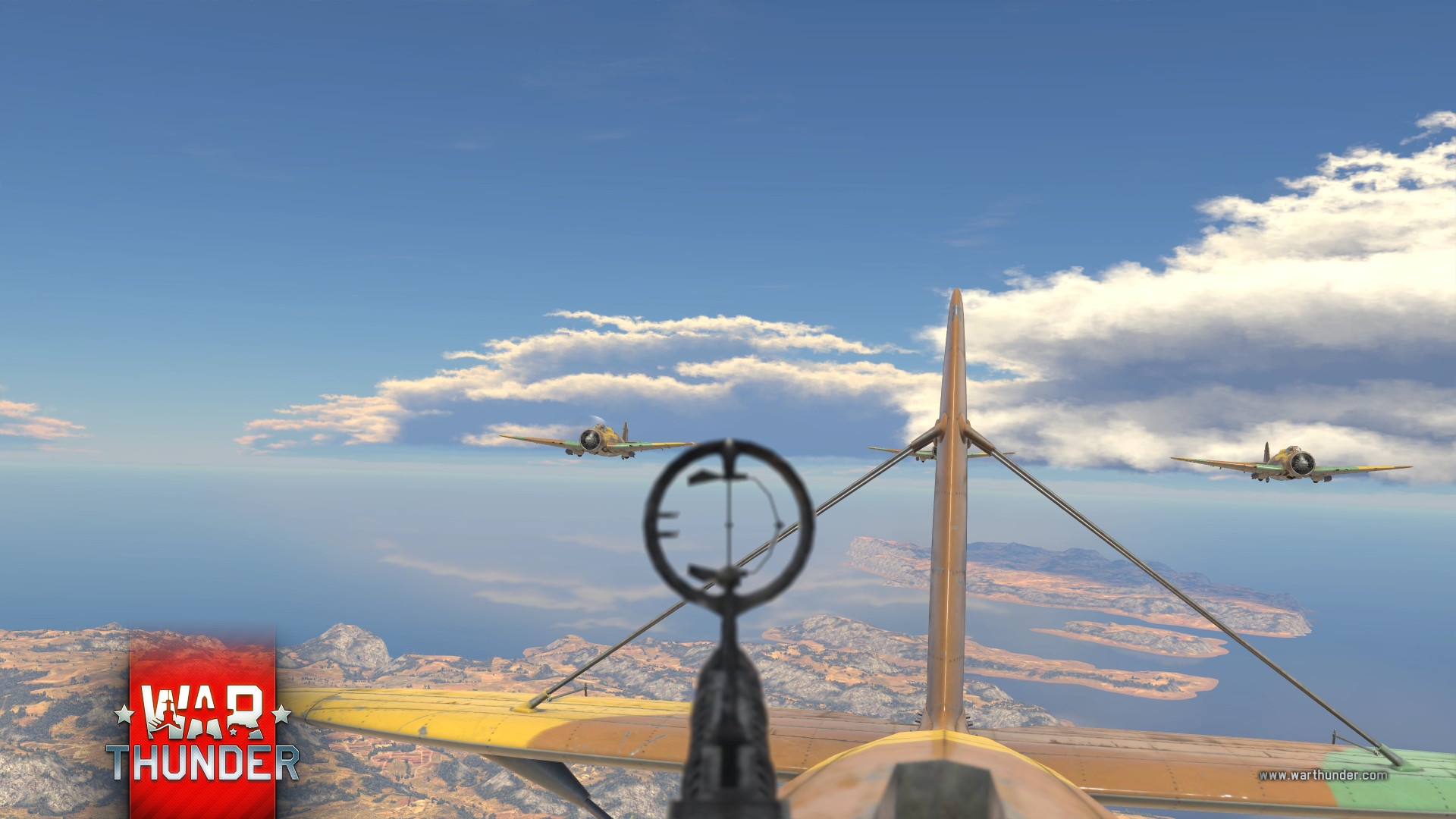 Players can now control the gun turrets for more than 50 aircraft models in an immersive first-person mode, as if they were sitting right behind the cannon!

There's a lot more to cover, like a new custom battle feature, some game mechanic tweaks, and updated missions. For Update 1.71's full details and to download and play War Thunder for free, visit the official site.

How to Play Absolver: Tips and Tricks for the Aspiring Prospect

Songbringer is a Sci-Fi Zelda-Like with Never-Ending Adventure

Dragon Project Is Finally Bringing Monster-Slaying Action Out of Japan